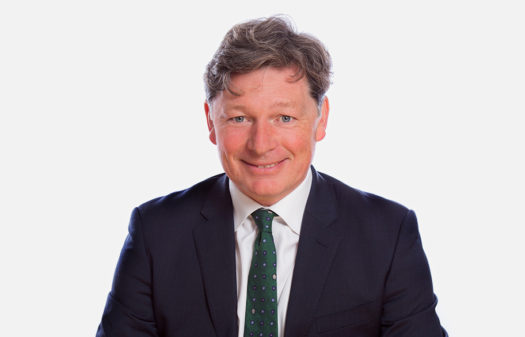 I’ve been a partner at D Young & Co since 1995. Most of my practice concerns life sciences such as biotechnology, immunology and biochemistry. After more than 35 years in the sector, I’m still passionate about working with innovative clients who are breaking new ground and making a genuine difference.

Before I joined the firm, I worked as a patent and trade mark attorney in the chemical and biotechnological industry with Rohm & Haas Company. This followed invaluable working experience in the life science arena gained at Amersham International, Hammersmith Hospital and the Gray Cancer Institute. Since then, I’ve frequently chaired and lectured at numerous international conferences and conventions on issues concerning patents in the life sciences. Since the early 1990s I’ve been giving lectures at Queen Mary, University of London, to candidates wishing to become European patent attorneys.

I represent blue chip companies, SMEs and academic organisations before the UKIPO and the EPO on diverse life sciences patent matters. My portfolio covers technologies ranging from molecular biology, immunology, biotechnology, virology, veterinary science and food science, through to protein chemistry, chemistry, pharmacology, pharmaceuticals and devices. I have an extensive practice in EPO oppositions and appeals, and offer over 25 years’ advocacy experience including representation before the EPO Enlarged Board of Appeal. I’ve been involved in litigation (including at first instance and appellate level) in the UK, France, Germany, USA, South Africa and Japan. I have also attended interviews at the US Patent Office.

In January 2021, I became an Honorary Professor of the Centre for Commercial Studies of Queen Mary University of London.

Charles Harding is a leading patent attorney with a great deal of experience in the life sciences sector.

Harding’s rigorous analytical mind is an invaluable asset in the drafting process.

Charles Harding is recommended for his prosecution nous, but also keeps busy with contentious matters.

Excellent at both oral proceedings and high-pressure cases.

Oppositions ace Harding “is always on top of developments and his ideas for patent strategy are always creative”.

A familiar face at the EPO, sharp thinker Charles Harding is famous in the profession.

Good at interacting with clients.

Charles Harding is also a resolute defender of clients’ interests in life sciences oppositions and appeals.

A great sense of the big picture.

Charles Harding’s 25 years of experience in front of the IP courts in Germany, the United Kingdom, France and South Africa mark him out as an extraordinarily seasoned oppositions and appeals expert.

Charles Harding garners plaudits for his savvy approach to prosecution from sources as far away as Australia.

Clearly in the premier league of patent attorneys covering biotech in the UK.

Highly recommended for his performances at the EPO...the firm's longest-serving life sciences partner with some 35 years under his belt.