Insufficient evidence to support butcher’s passing off claim against Lidl

Philip Warren & Son, a high-end family butcher in Launceston, Cornwall, had traded under the marks PHILIP WARREN AND PHILIP WARREN & SON from around 1980. Philip Warren & Son alleged passing off against Lidl based on use of the mark WARREN & SONS in relation to a range of meat products sold between 2015 and 2020. In this bite-sized webinar, trade mark partner Matthew Dick provides an overview of the facts of this trade mark passing off case, a recap of the law, considers evidence of confusion, the challenges of a passing off claim and closes with key take home messages. 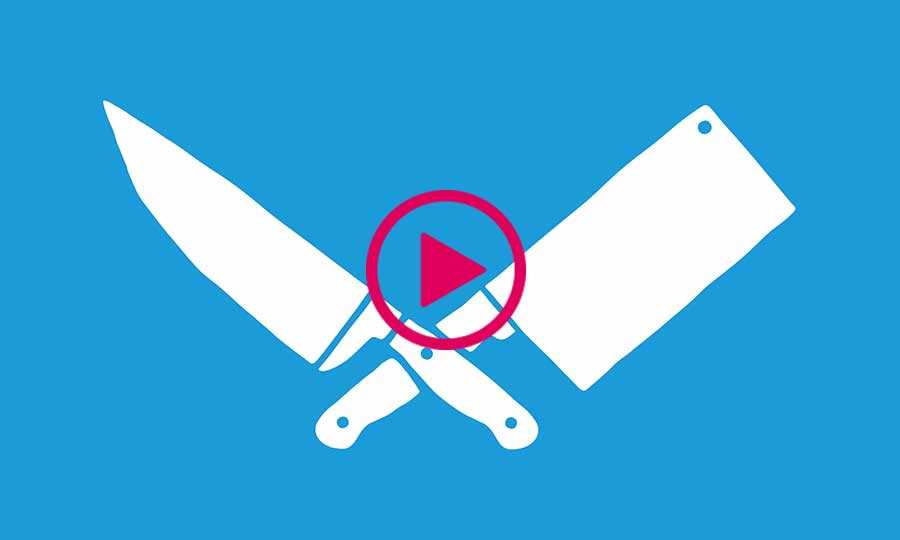 To view our webinars we recommend the following internet browsers: