It is notoriously difficult to register marks which are perceived to be slogans at the EUIPO, however in this case Oatly managed to capitalise on the controversy surrounding the launch of the mark and argued that the phrase would be perceived as surprising and thought provoking. Oatly's evidence of a backlash and consumer perception ultimately persuaded the General Court that the mark was inherently distinctive. 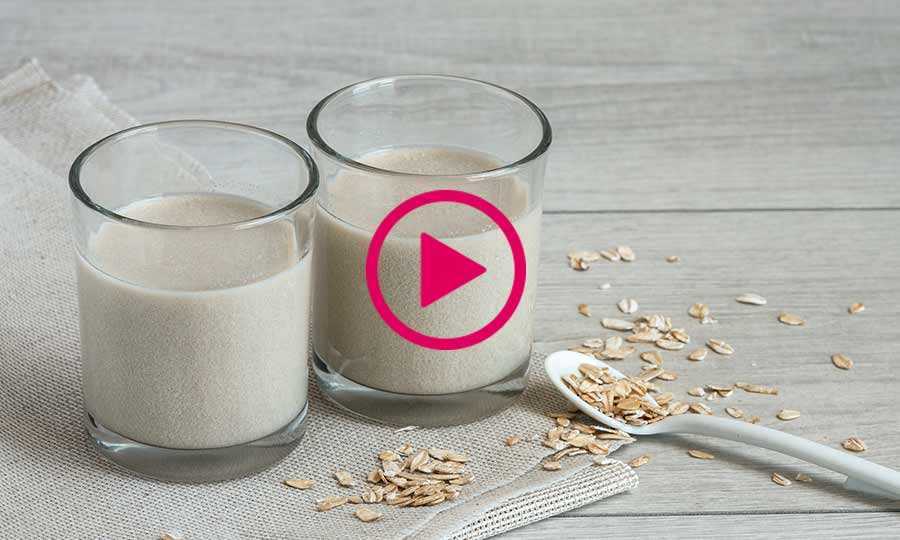