Gucci GG: Evidence of Proof of Genuine Use 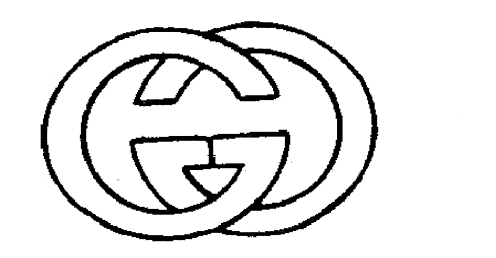 On 15 June 2012 Gerry Weber International AG (Gerry Weber) filed an application for revocation of the trade mark in full on the grounds of non-use.

In particular, the hearing officer considered that:

Gucci had, however, demonstrated genuine use of the mark for “non-medicated toilet preparations; perfumes” in class 3, as it had filed evidence of invoices in respect of certain of the goods (eg, perfumes) as well as printouts of webpages, which demonstrated that preparations had been made to put goods bearing the trade mark on the market.

Gucci initially filed its evidence following receipt of Gerry Weber’s application for revocation and then sought to fi le further evidence later on in the course of proceedings. This request was rejected by the hearing officer on the basis that the evidence could not, strictly speaking, be considered to be reply evidence, as Gerry Weber had filed no evidence of its own, and because Gucci had not demonstrated that the evidence which they wished to submit was material to the outcome of the matter.

This decision highlights the importance of filing evidence demonstrating genuine use of a trade mark at the outset of a revocation action and is also a reminder that evidence of proof of genuine use needs to be as specific and detailed as possible.