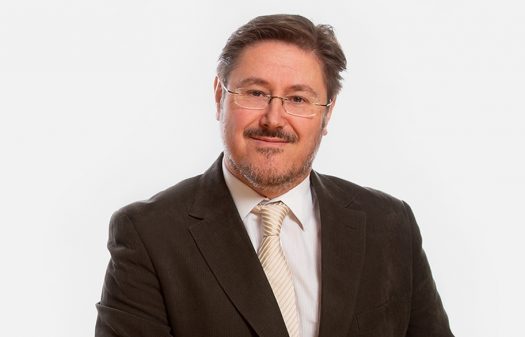 I joined D Young & Co in 2005 and became a partner in 2013. My background is in engineering, and I enjoy the creativity involved in the inception and prosecution of inventions. I’m also passionate about teaching, both within D Young & Co and across the profession, and to that end I write annual editions of the study guide used by most UK patent law students for their final law exam.

Before I became a patent attorney, I was a research engineer for the Defence Research Agency (now QinetiQ) from 1992 to 1995. After completing my PhD in neural networks, I continued in a research engineer role for Motorola Labs, where my work on distributed speech recognition was incorporated into the 3G standard. Since then, I’ve also managed in-house portfolios for Motorola UK Ltd.

My main areas of interest are now in computer technology, consumer electronics including cameras and videogame consoles, artificial intelligence (AI) - where I have been active in government consultations on the relationship between AI and IP, 3D printing, and VR technologies – building on diverse experience gained both in private practice and industry – drafting and obtaining patent applications worldwide. My private practice clients have included major consumer electronics companies, as well as research groups and start-ups.

The practitioners demonstrate a high level of scientific expertise and are quick to understand the key features of an invention.

The patent team at D Young & Co LLP is consistently excellent and is very customer focused.

A dynamic partnership and talented people.